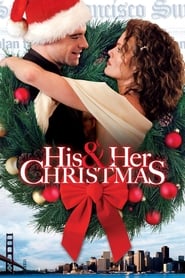 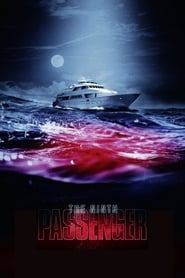 IMDb: 3 2018 93 min 1 views
A group of salacious students party aboard a luxury yacht only to turn on each other as a 9th PASSENGER picks them off one by one.
Horror 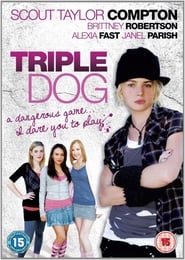 IMDb: 6 2010 92 min 4 views
On the night of a sleepover, a group of teenage girls venture out in a competitive game of challenging dares. As the antics escalate, and the ...
DramaThriller 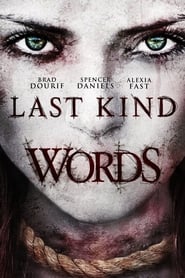 IMDb: 4.9 2012 85 min 3 views
17-year old Eli moves with his family to the isolated farm of reclusive Waylon, a man whose dark past threatens to overtake him. Eli’s family ...
DramaHorrorMysteryRomanceThriller

IMDb: 5.8 2010 89 min 3 views
A gritty mind-bending thriller about three twenty-somethings who find themselves in an impossible time labyrinth, where each day they awaken to ...
DramaMysteryScience FictionThriller 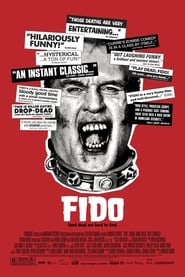 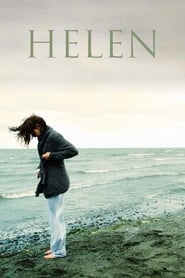 IMDb: 6.4 2009 120 min 1 views
On the outside, Helen has it all – a loving family and a successful career – but when her suppressed mental illness resurfaces, the world ...
Drama

IMDb: 7 2012 130 min 124 views
When a gunman takes five lives with six shots, all evidence points to the suspect in custody. On interrogation, the suspect offers up a single ...
CrimeDramaThriller